To better serve the residents of Fort Collins, CO, and surrounding towns, the South Fort Collins Sanitation District (SFCSD) needed to update its wastewater treatment facilities through a $35MM project. Under general contractor Hydro Construction of Fort Collins, Interstates helped the client go above and beyond its expectations – finding cost-saving solutions and bringing the project in under budget and on time.

Interstates modified the facility’s existing digester tank for processing solids and added separating equipment, a third clarifier and a new blower building with a corresponding step-feed facility. Using their expertise to tweak construction plans, Interstates saved enough time and money for SFCSD that they could go ahead and approve the next phase of their expansion project. “Our value engineering helped the client deduct costs from the original project scope so that they could get the most out of their money,” says Jeremy Schlotthauer, Superintendent at Interstates.

According to Cameron Louie, Project Manager at Interstates, “After some investigation, we were able to use existing duct banks for pulling new feeder wires to different buildings. Because the client didn’t have to excavate new duct banks and replace asphalt, it saved them a significant amount of money.” He adds that another value engineering win involved using in-slab conduits for a cleaner, more efficient installation. The money saved allowed SFCSD to expand the scope of their project. “It was a good surprise when they announced they were pulling Phase 2 forward early,” says Louie.

Interstates’ goal is to work “safer and faster all the time,” according to Louie. Despite some problematic wire pulls, crews pulled almost 350’ per hour in certain areas and achieved over 9’ per hour for raceway installations.

According to SFCSD, over 400 miles of collection lines bring wastewater to the water reclamation facility 24/7, 365 days a year. Since the wastewater never stops flowing, shutdowns on this project had to be timed carefully and executed with precision. With the lowest flows in the early morning hours, the three major shutdowns on this project started at 2:30 a.m. “We had to get our work done and get the facility started up again by 7 a.m.,” says Tanner Anderson, Project Coordinator at Interstates.

The crews’ hard work and thorough coordination among the power company, general contractor and Interstates were the key to safe, successful shutdowns that kept the project on schedule. “It’s pressured work, but we had a great team with experience that made it seem like second nature. All the shutdowns went really well with no injuries or hiccups,” says Anderson.

The schedule was also fortunate not to be unduly disrupted by the COVID-19 pandemic. Crews took necessary hygienic and distancing precautions, but there were some “scares” when exposures affected who was able to work. “There were a lot of adjustments to be made at the beginning as far as masking and hand-washing stations and keeping the workers spread out in different areas. There were moments when figuring out manpower was anxiety-inducing, but as time went on, the new routines became easier,” says Louie.

The facility is now capable of treating 6 million gallons of water per day, and it has additional capacity for the future. All the updates from this project help SFCSD meet new, stricter requirements from both the United States EPA and the Colorado Department of Public Health and Environment. Another positive result of this project is the ability for SFCSD to produce Class “A” biosolids that can be reused and recycled rather than ending up in landfills. Because of Interstates’ efficient and capable work, SFCSD is ready to serve its growing client base for years to come. 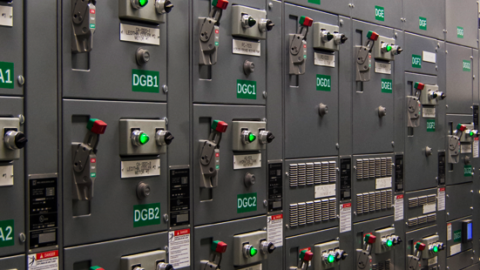 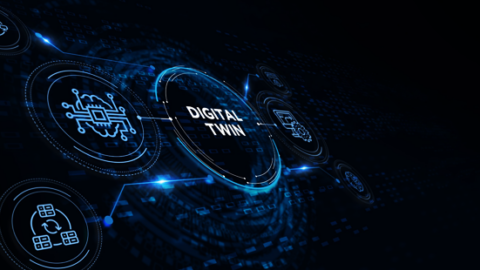 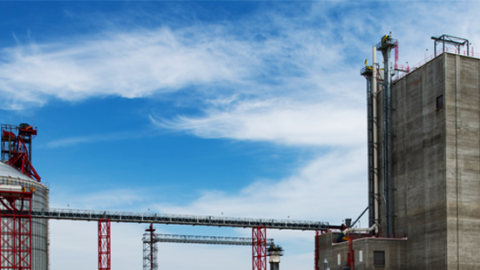