Tom Brady. When people hear that name, it stirs up emotions. Usually, people are either really for him or really…not. Either way, you can’t argue that his record as an NFL quarterback isn’t impressive. He has set a lot of records and has done some extraordinary things.

After the Buccaneers won the NFC championship against the Green Bay Packers, Brady was being interviewed on the field. Not too long into the interview, he ended his comments by saying, “Let’s get some other people up here.” I’m guessing the reporters didn’t care as much about the “other people” as they did about Brady, but at that moment, he decided to share the spotlight and recognize others who helped the team be successful.

If your company is like ours, many people have enabled our organizations to succeed over the past year. People have adapted and overcome a lot of hurdles and obstacles to stay in the game. They have had to adjust to changing school schedules, family schedules, and work schedules. With my kids out of the house, I’m sure I can’t even imagine the challenges that some have had to overcome during this unusual circumstance. They have figured out new ways to do sales calls, support calls and payroll. They’ve adjusted to new formats for company meetings, one-to-one meetings and collaboration meetings – and generally, this has been done without recognition or reward.

The challenge for myself and maybe for you is this: Do we need to think about getting some other people up here? Who immediately stands out at your organization as the MVP? Is there someone else right behind them, working just as hard or even harder behind the scenes? We need to look closely to see the quiet ones – the people who have pulled themselves and others forward with creativity and hard work. We need to be intentional about recognizing and acknowledging all those who have worked diligently and made sacrifices. Truly, they are the ones that have allowed our organizations to be successful in such an unusual time. 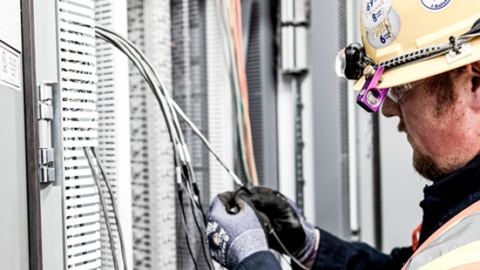 If you walk into Interstates as a visitor or start your first day on the job, you’ll likely hear something about safety. We want you to leave the same way… 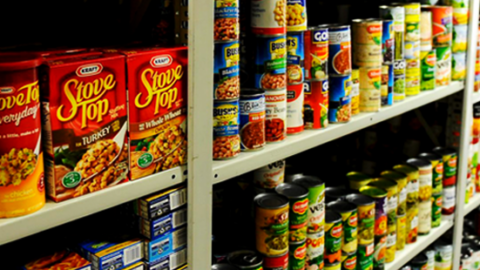 “Leadership is an action, not a position.” I recently came across this quote by Donald McGannon. It got me thinking about how being a leader isn’t about the number of…