Remember when you were in high school, and people talked about the class above or below you? They might say things like “wow, that’s a rowdy class,” or “that class is competitive” or something along those lines. It seemed as though each class had a personality of its own.  How did those classes get labeled as such?

In an article written by Joseph L Badaracco Jr. entitled “The Discipline of Building Character,” he suggests the actions or path one takes over time makes up one’s character.

As leaders in an organization, it is no different. The actions and paths of those who have influence make up the character or personality of the organization. Take Enron, for example. I’m guessing something comes to mind as you think about that company’s character. The same holds for Apple, GE, or any other well-known company.

As a leader, the actions or path you take over time makes up your character and influences the character of your team and the company. Even if you don’t have someone that reports to you, you can be a leader. What do you suppose your clients and vendors would say about your class?  Hopefully, those speaking of Interstates’ class would say we are dependable, have integrity, are trustworthy, produce quality, and value family.

My challenge for all of us is to use our influence to lead the Interstates way. 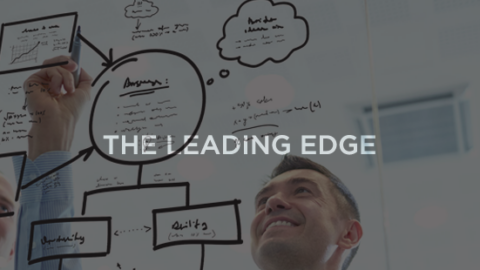 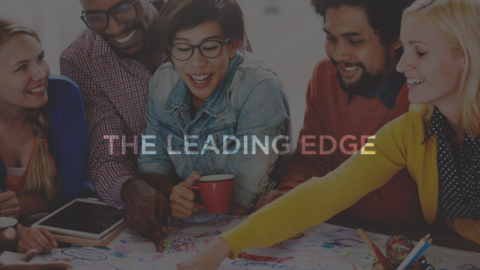