Greener Processes for the City of Fort Collins

The City of Fort Collins, Hydro Construction and Interstates recently embarked on a wastewater treatment project to update the City’s Drake Water Reclamation Facility. The Drake facility, which can treat up to 23 million gallons of wastewater per day, uses programmable logic controllers to manage and automate treatment processes. We provided the low voltage switchgear, medium voltage transformer, electrical construction and installations, including control wiring and power wiring for the gas conditioning system and two generators.

Adam Brock, Project Coordinator at Interstates, says, “The City’s goal with this project was to generate electricity utilizing methane gas produced by plant processes.” Completing this project during the COVID-19 pandemic was interesting; Brock says that keeping the plant staff healthy was imperative. “It was important to stay away from the plant staff because we didn’t want to jeopardize their health. They are essential; they have to be there to run this plant. This limited our access to buildings and required a lot more planning and efficiency, but it was what needed to be done,” he says.

To more effectively utilize its methane gas production, the Drake facility needed a new gas conditioning system. We installed the electrical for this system, which feeds two new cogeneration units that use the gas to generate electricity, feeding a portion of the plant. According to Quentin Pelster, Foreman at Interstates, “The City of Fort Collins is trying to move forward with greener energy throughout all its facilities. They want to have a greener footprint in general.”

Harnessing this natural resource to create energy is just one way that the Drake facility embraces green processes and technology. According to the City, Drake is a resource recovery facility that reuses energy generated from treatment processes and recovers nutrients like phosphorus and nitrogen. Ultimately, biosolid products are hauled to a ranch and applied as a soil amendment.

“There’s a big push in the Fort Collins area to use more renewable power and greener energy. A few years ago, we helped the City complete a micro-hydro system at its water treatment facility that uses water pressure to generate power,” says Pelster.

Interstates used extensive preplanning on this project to design the underground system. The size of the equipment and existing conditions made for extremely tight spaces, so modeling to detect elevations and mapping out in-slab conduit helped installation go smoothly. “The area had a lot of old, existing duct banks and process piping that we had to work around with modeling. Preplanning helped us design risers and conduits that could be installed without issue,” explains Pelster. Preplanning and modeling also enhanced safety on the project by allowing us to close up open trenches faster.

Even more time was saved when we assisted in building a custom switchgear capable of accepting both utility and cogeneration feeds. “We had a local vendor design and build a switchgear that was less expensive and had a faster turnaround than our previous vendors,” says Pelster.

After carefully studying early project drawings, our team noticed that conduits would be run in classified areas. Installing this conduit would require meeting higher standards and special seal-offs, says Pelster, which would limit future access. “We suggested coming at it in a different way that avoided the classified area, which ended up giving them the ability to troubleshoot and expand in the future,” he says. It helped to have a client that was open-minded to value engineering ideas. “Our history of successful work with the City of Fort Collins shows a good relationship with a lot of trust, and that goes a long way,” says Brock. 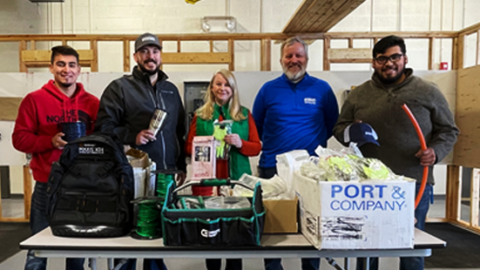 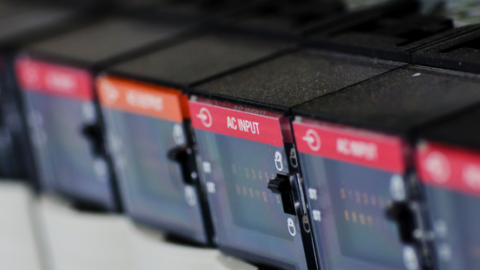