Foundations of a Dream Team

Winning games by an average of 40 points and including 10 of the 50 greatest players of all time, the 1992 United States Men’s Olympic Basketball Team was considered one of the ultimate dream teams. While it’s not sports related, I once had the privilege of working with a “dream team”. The members of this dream team were selected to develop a new business unit within the company. Each member was carefully chosen to ensure the team had a variety of perspectives and areas of expertise.

Overall, the team was successful in growing the business financially and gaining market share over a period of several years. As I reflect on this team, I think about the three key factors that made it successful: respect, accountability, and fun. Respect is an essential quality of any team. In this instance, because each member of the dream team was an expert in his or her field, we had the highest respect for the knowledge and abilities each person brought to the table. Therefore, we frequently sought input and feedback. When there were differing opinions, we listened and learned from each other. We also respected and supported each other personally. At the time, I was a new mother just returning to work. From parenting advice to kind words of encouragement, this team supported me and my family.

Another key element of this team’s success was accountability. Everyone on the team was accountable for doing his or her part. For instance, when you left a room after a meeting, you knew everyone would follow through on his or her action items. This accountability eliminated the need for anyone to send out reminders or follow-up on previous meetings. The team was also great about lending a hand to someone if necessary. If one of us was in a tight spot, we all pitched in, even if it meant staying late. It was comforting to know that you could rely on team members to honor their commitments and support each other when needed.

Some might think it’s impossible to have fun and get things done, but fun is crucial to an efficient team. Our dream team worked incredibly hard, but we also had fun while we did it. We truly enjoyed each other’s company. The tone of this team was set at the top with our leader, who would frequently break into song during meetings. We would order pizza for late-night work sessions and play an occasional prank on each other. These small bits of fun helped bond the team and renew the energy.

I challenge you to reflect on how you can incorporate respect, accountability, and fun in your own dream team. Ours was successful because we implemented these three factors into our daily routine. When you show respect for your team members, know everyone will be accountable, and keep things light and fun, there is nothing you can’t do! 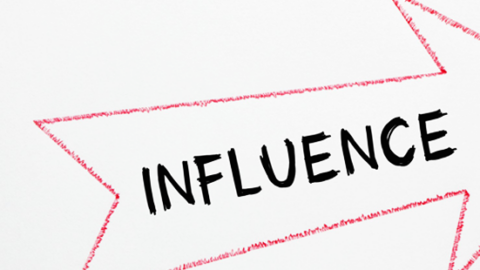 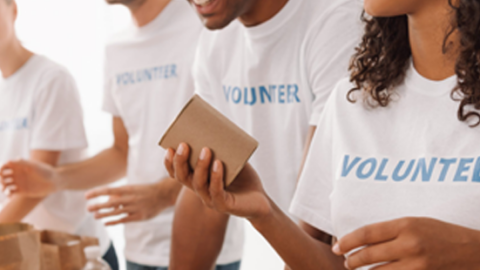 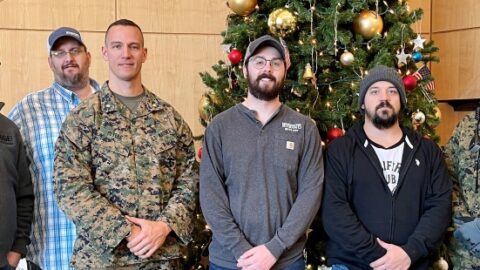