The Forgotten Key to Energy Reduction 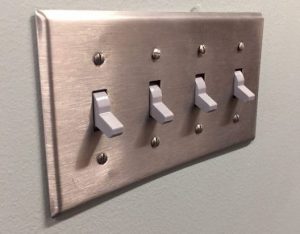 A simple and often forgotten step to reducing electrical costs.

I am about to betray my age but will do so to illustrate a point.  In 1985 a Public Service Announcement ran on television staring none other than Captain America.  In the 25 second TV spot, entitled “Help Conserve Energy” the public was encouraged to assist the great Captain deter three insidious villains, namely the Thermal Thief, Wattage Waster, and the Cold Air Crook.  How can we stand up to the opposition of such formidable opponents?  The 1985 narrator answers, “Defeat the Thermal Thief by shutting the door.  Waste the Wattage Waster by turning off unused lights.  Cool the Cold Air Crook by closing the refrigerator door.”

The dominant theme in most media coverage of energy topics includes scientific breakthrough, rhetoric about domestic versus foreign energy supply, or concerns about market volatility.

My argument is that we miss the most powerful key because it is passé in conversation.  We can choose to use the most powerful tool for managing, reducing and controlling energy consumption.  Simply stated; Turn it off!

Working in automation, we see over and over again where the technology exists, the programming is simple, and witness of the consumption is visible…audible…perhaps even palpable, but the customer decides instead to spin the meter.  There is an overwhelming tendency of facilities that seem to shrug their shoulders when the topic is brought up.

I wish this were different.

The conversation around energy has existed for decades.  A google search today of the term ‘energy’ brings images of photovoltaic arrays and wind turbines.  The department of Energy has linked to an infographic promoting Carbon Capture 101.  www.Energy.gov lists “Solar Easements” and the “Renewable Energy Equipment Exemption” as the first two links under on its “Tax Credits, Rebates, and Savings” page.

Let’s agree to do what we can to reduce our consumption.  All it really takes is an intentional decision to take the steps to make significant reduction.  This happens easily as soon as we choose to reduce consumption at home with the decisions we make as the 1985 PSA pointed out.  Energy4me is a modern version of the 1985 PSA.  The medium has changed, but the message stays the same. See a list of ways to reduce consumption and costs at home by clicking here.

We can choose on the road in how we drive, routes we take and vehicles we choose (more on that in another post).  I am convinced if we care about consumption in our own lives that care will cascade into the way manufacturing and process plants run.

True reduction can become part of our lifestyle and the savings cascade into our workplaces.

Sometimes a conversation with a friend is all it takes to identify simple opportunities.  Interstates can help you get there, but you already knew that. 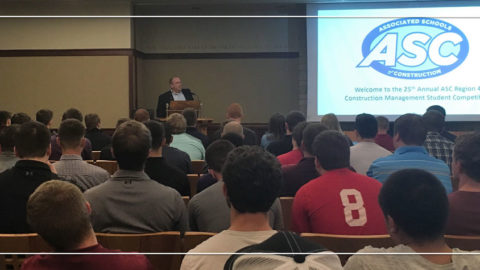