Celebrating a Safety Award and a Project Award

The National Safety Excellence awards recognize construction companies that showcase an exemplary safety program and commitment to safety. The Pinnacle award is the highest level of honor for safety, awarded to a select group of ABC member companies. We are proud of our leaders and teams that helped us achieve this honor for the second year in a row.

“Interstates is creating the conditions for its people to do their job well in a safe, healthy and mentally fit environment,” said 2021 ABC National Chair of the Board of Directors Steve Klessig, vice president of architecture and engineering, Keller Inc., Kaukauna, Wisconsin. “A culture of both safety and total human health cannot exist without leadership choosing daily to not to compromise on safety, and ABC commends this safety leader in our industry for modeling this belief in every action.”

Ian Seuser, Director of Safety, shares how he sees safety on our job sites, “We’re thrilled to receive this award. We can see the passion our team leaders and crew members have for safety, and they go the extra mile to achieve a zero-injury culture.” From day one at Interstates, our team members hear and learn about our safety culture, and we empower leaders to coach their teams that every accident is preventable, no matter how small.

The National Excellence in Construction (EIC) awards celebrate the best in merit shop construction, honoring the most outstanding construction projects for 2020. Our project in Fremont, NE with Costco Feed Mill, received the Pyramid award in the Specialty Contractor Electrical: Industrial $2-10 Million category.

The EIC awards honor all construction team members, including the contractor, owner, architect and engineer. A panel of industry experts judges each project on complexity, attractiveness, unique challenges overcome, completion time, workmanship, innovation, safety and cost. Klessig shares, “For more than 30 years, ABC has honored award-winning construction projects like Costco Feed Mill because of the work by the team at Interstates exemplifies excellence in our industry. This world-class construction project is a vital part of our economic engine, built safely, on time and under budget, and it is an honor to congratulate Interstates for their commitment to setting the standard for excellence in construction.”

We performed the electrical construction installation on the greenfield Costco Feed Mill, which was completed in the summer of 2019. Though a year of severe weather and historic flooding threatened to derail progress, a hard-working crew and a focus on planning led to a successful project outcome. Joel Cook, Superintendent at Interstates, attributes the project’s success to the teamwork among the crew, “This project had exceptional leadership and team members that kept the work on schedule.” Britton Hulme, Project Manager at Interstates, adds, “I knew the crew had the skill and knowledge to complete the project. Through the many challenges, they continued to deliver an excellent project, and it’s great to see it recognized.” This project was also awarded the Eagle Award and the Project of the Year award at the state level from the ABC Cornhusker Chapter in 2020. 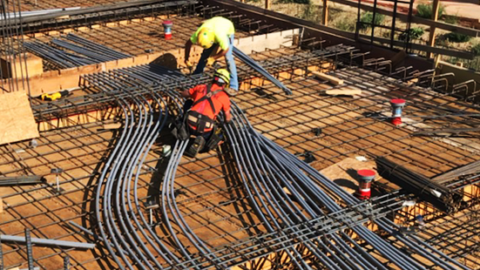 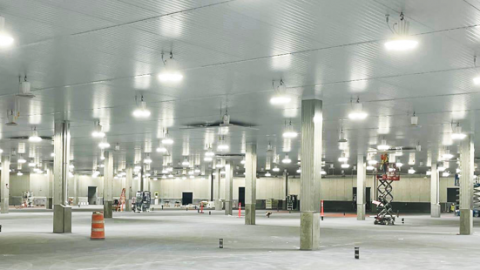 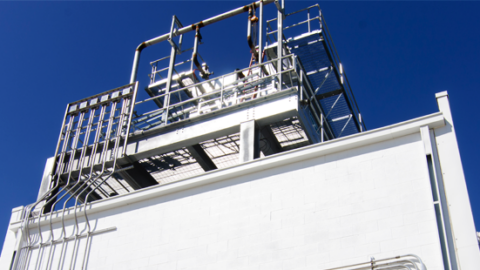 We are excited to attend several upcoming industry trade shows and conferences this winter. Don’t miss out on these exciting opportunities to network with your peers and learn more about…